Section A
Directions: In this section, you will hear three news reports. At the end of each news report, you will hear two or three questions. Both the news report and the questions will be spoken only once. After you hear a question, you must choose the best answer from the four choices marked A）, B）, C）and D）. Then mark the corresponding letter on Answer Sheet 1 with a single line through the centre.

[1] A 22-year-old Chinese woman who suffered from a persistent cough was shocked to learn that she had a piece of chicken bone lodged in her lung. The unnamed woman from the province of Shandong started to have coughing problems when she was 7 or 8 years old. For 14 years, she made numerous hospital visits. However, no doctor could identify any problem. Her uncontrollable coughing was a mystery.
Finally, the woman got a full body scan at a hospital in the city of Qingdao. This special medical procedure revealed she had a chicken bone stuck in her lung. [2] Doctors performed surgery and removed the bone. The simple procedure went smoothly and the woman has recovered fully. With the bone finally removed from her lung, the woman is very happy that she no longer suffers from that annoying cough.

Questions 1 and 2 are based on the news report you have just heard.

2.How was the woman's problem eventually solved?
2.这位女子的问题最后是如何解决的？
A) Through regular exercising.
A)通过日常锻炼。
B) Through a surgical operation.
B)通过一次外科手术。
C) By eating chicken soup daily.
C)通过每天喝鸡汤。
D) By using traditional Chinese medicine.
D)通过吃中药。

A white sheep named Prickles that ran away from an Australian farm during the 2013 bush fires recently returned home. According to farmer Alice Gray, Prickles was only a lamb when she ran away. The bush fires that hit the area back then destroyed a large part of her family's massive property. They thought Prickles had died in the fire. [3] But instead, the young sheep escaped into a 200-acre forest near the farm. Once the fires were over, the family had to fix the damage done to the farm as it was such a large property. [4] This included rebuilding about 50 kilometers of fencing. It was this huge fencing that prevented Prickles from finding her way back. Over the years, the family spotted her a few times. They even recorded her with cameras installed to monitor deer activity. But while they knew Prickles was alive, they couldn't find her and never expected her to return by herself. Seven years later, they were proven wrong.

Questions 3 and 4 are based on the news report you have just heard.

3.What does the news report say about the white sheep Prickles?
3.关于白色绵羊“刺毛”，新闻说了什么？
A) It was born 13 years ago.
A)它于13年前出生。
B) It ran away into a nearby forest.
B)它逃到了附近的一片森林里。
C) It got injured in a big bushfire.
C)它在一场丛林大火中受了伤。
D) It was Alice Gray's lovely pet.
D)它是艾丽斯·格雷可爱的宠物。

4.What did the family do after the bush fires?
4.那场丛林大火之后，这家人做了什么？
A) They installed a camera to monitor sheep activity.
A)他们安装了摄像机来监控绵羊的活动。
B) They claimed damages for their heavy losses.
B)他们因损失严重要求获得损害赔偿金。
C) They spent seven years replanting their farm.
C)他们花了七年时间来重建农场。
D) They rebuilt the fencing around their farm.
D)他们在农场附近重建了围栏。

[5] Tons of gold have fallen out of the sky in Russia after a cargo plane malfunctioned in mid-air this morning. The aircraft was carrying £265 million worth of gold and diamonds when the door flew open—sending the precious metal back to earth. According to the official news agency, Russian authorities have recovered more than 170 gold bars weighing 20 kilograms each.
The plane was travelling from Yakutsk Airport in a major diamond-producing region to the city of Krasnoyarsk in Siberia. [6] However, the aircraft made an emergency landing in Magan after it began losing some of its valuable cargo. Reports suggest some bars of gold were scattered up to 15 miles away from the airport. 9 tons of gold on plane AN-12 belonged to a goldmine company.
Police have sealed off the runway, and say it is unclear if it was an accident or an attempted robbery. [7] Technical engineers who worked on the plane prior to take-off are reportedly going to be questioned by the police.

Questions 5 to 7 are based on the news report you have just heard.

5.What is the news report mainly about?
5.这篇新闻主要报道了什么？
A) The loss of gold from an airplane.
A)一架飞机上的黄金丢失。
B) The crash of a Russian cargo airplane.
B)一架俄罗斯货机坠毁。
C) The transfer of tons of precious metal by air.
C)通过空运转移数吨贵重金属。
D) The disappearance of some gold and diamonds.
D)一些黄金和钻石丢失。

6.What did the aircraft do when the incident happened?
6.意外发生后，飞机做了什么？
A) It informed the local police at once.
A)它立即通知了当地警方。
B) It contacted the goldmine company.
B)它联系了金矿公司。
C) It made an emergency landing.
C)它紧急降落了。
D) It had a crew member fix the problem.
D)它让一名机组人员解决问题。

7.What does the news report say about the technical engineers who worked on the plane before take-off?
7.关于起飞前在飞机上作业的技术工程师们，新闻说了什么？
A) They will cooperate with the police.
A)他们会配合警方。
B) They had checked the plane carefully.
B)他们已经仔细检查了飞机。
C) They took some gold bars and diamonds.
C)他们拿走了一些金条和钻石。
D) They will be questioned by the police.
D)他们将接受警方的讯问。 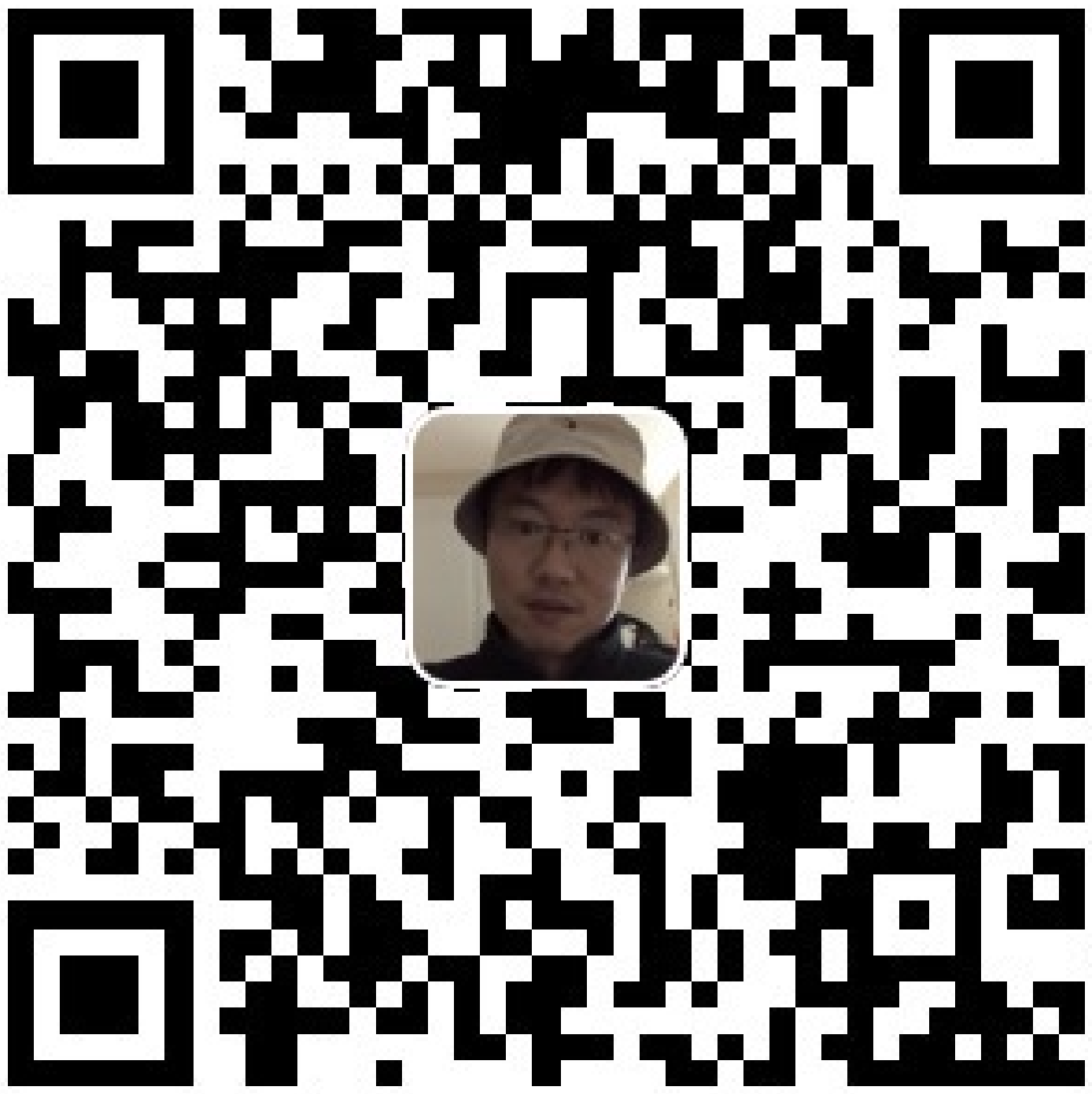